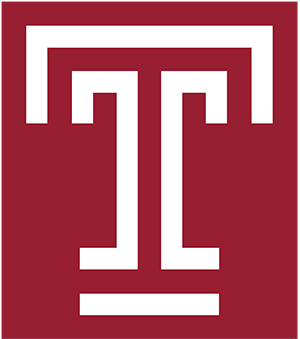 When Temple University in Philadelphia, Pennsylvania decided to add three new boilers to provide heat for the campus complex, they wanted to use the same control system that had performed so reliably on their original four units: MicroMod Automation’s MOD 30ML.

Originally installed in the late 1990’s, the MOD 30MLs on the old oil-fired boilers proved to be so reliable and easy to operate that Temple wanted to duplicate the systems for their new gas-fired boilers. MicroMod will provide the full metered combustion controls and the feedwater system control using MOD 30ML, and install a new BMS annunciator system based on MODCELL and color operator panels. The controls for all seven boilers will eventually tie together in a new PC-based operation and information console with large plasma screens.