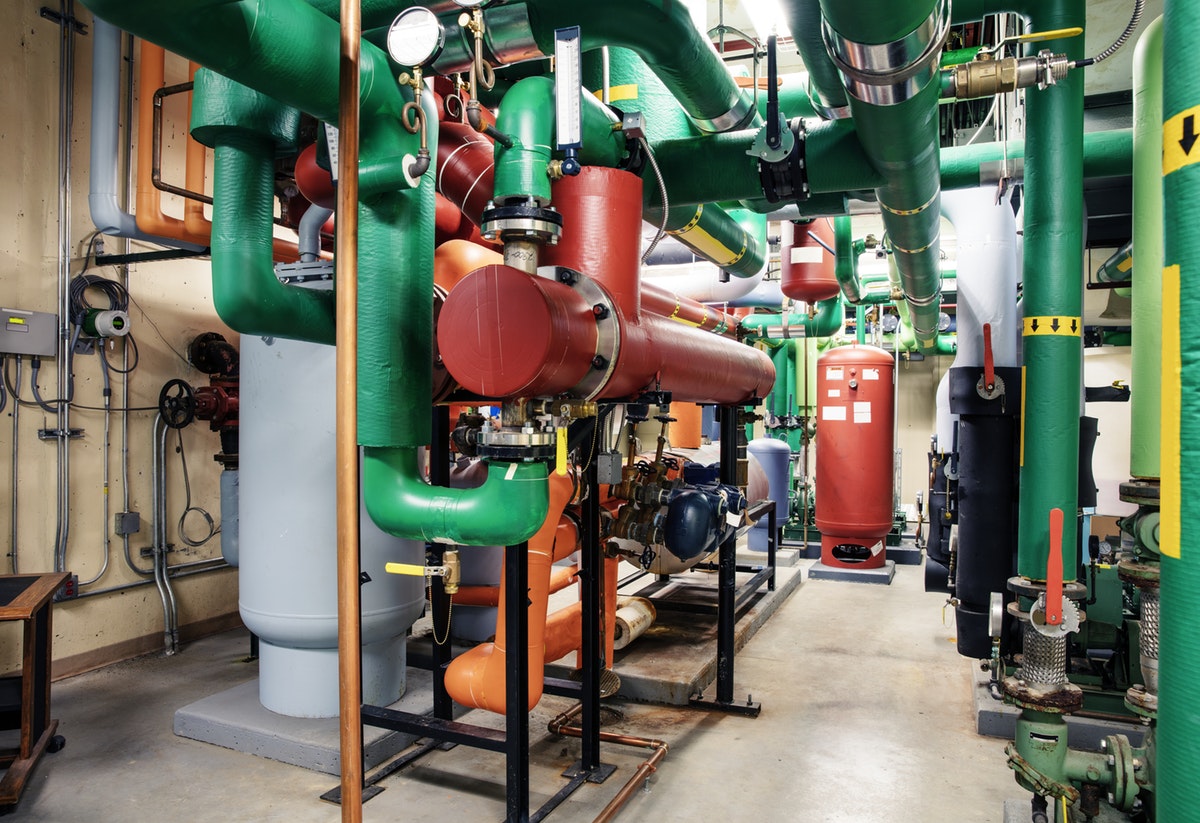 Posted at 17:36h in Uncategorized by novoadmin 0 Comments
0 Likes
Share

Luckily, when they decided to upgrade their 15-year-old control system to improve efficiency, the contractor chose MicroMod. 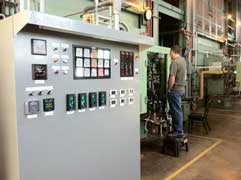 The new control system has doubled the steam output of the boilers, and exceeded the customer’s expectation for steam production.

Sorry, the comment form is closed at this time.